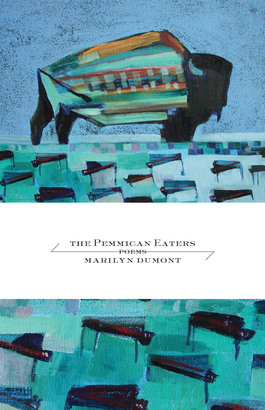 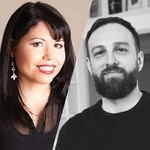 With a title derived from John A. Macdonald’s moniker for the Métis, The Pemmican Eaters explores Marilyn Dumont’s sense of history as the dynamic present. Combining free verse and metered poems, her latest collection aims to recreate a palpable sense of the Riel Resistance period and evoke the geographical, linguistic/cultural, and political situation of Batoche during this time through the eyes of those who experienced the battles, as well as through the eyes of Gabriel and Madeleine Dumont and Louis Riel.

Included in this collection are poems about the bison, seed beadwork, and the Red River Cart, and some poems employ elements of the Michif language, which, along with French and Cree, was spoken by Dumont’s ancestors. In Dumont’s The Pemmican Eaters, a multiplicity of identities is a strengthening rather than a weakening or diluting force in culture.