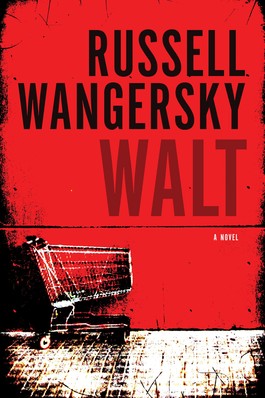 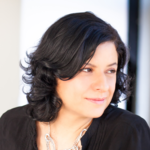 From critically acclaimed author Russell Wangersky, comes a dark, psychological thriller about a man named Walt, a grocery store cleaner who collects the shopping lists people leave in the store and discard without thought. In his fifties, abandoned, he says, by his now-missing wife Mary, Walt is pursued by police detectives unsatisfied with the answers he’s given about her disappearance.Almost invisible to the people who pass him every day, the grocery lists he collects, written on everything from cancelled cheques to mortgage statements to office stationary, give him a personal hold over those who both ignore him and unwittingly disclose facets of their lives to him.When a new cold case squad is formed in St. John’s to look into Mary’s disappearance, the detectives begin to realize that Walt may be involved in more than just his wife’s disappearance.Set in modern-day Newfoundland, after reading Walt, you’ll be sure to never let your shopping list fall to the floor ever again.